A few weeks before the world shut down in March, I had the pleasure of being involved in the new campaign shoot for Cantu. When I received the call sheet I was so excited to learn I’d be working alongside some creative talent who I’ve long admired including makeup artist Joy Adenuga, celebrity hairstylist Dionne Smith, photographer Richard Miles and stylist Oleata Stewart.

The brief for the shoot was fun, wearable hairstyles displayed on a variety of hair textures including wavy, curly and coily hair types. The campaign would feature popular influencers and models including Keshia East, Tosin Bodija, Jazmyn Greaves and also Praise Ilori who won Cantu’s search for a model competition.

When I arrived on set the atmosphere was so relaxed, but also inspiring and professional. Every corner of the studio was bursting with colourful items including hair accessories, rails of the latest fashion, make-up products and of course, loads of Cantu products. I was assisting Dionne with the hair styling, so was given a brief on what was expected of me on the day so I got right to work.

Each model would be wearing two different hairstyles which equalled a total of eight looks, so there was quite a lot to squeeze into one day. At times it did feel a bit pressurised as we were up against the clock, but we remained focused and committed. There was also a banging selection of music and snacks galore to keep our energy high and it worked, because we accomplished our goal and completed all the looks.

What I loved about the shoot concept is it really demonstrated how diverse textured hair is. We styled a short TWA, a coily Afro, loose long waves and type 3 curls. Presenting two different looks for each hair type was a great way to show that you can really have fun with your hair, and don’t have to be restricted by length or texture.

I have to take my hat off to Dionne for being an incredible mentor on the day and the rest of the creative team, too. We all supported each other (no egos on the day thankfully), and the atmosphere remained fun and electric even when the clock was ticking.

Look out for the images in magazine editorials and our social media platforms (@CantuBeautyUK). 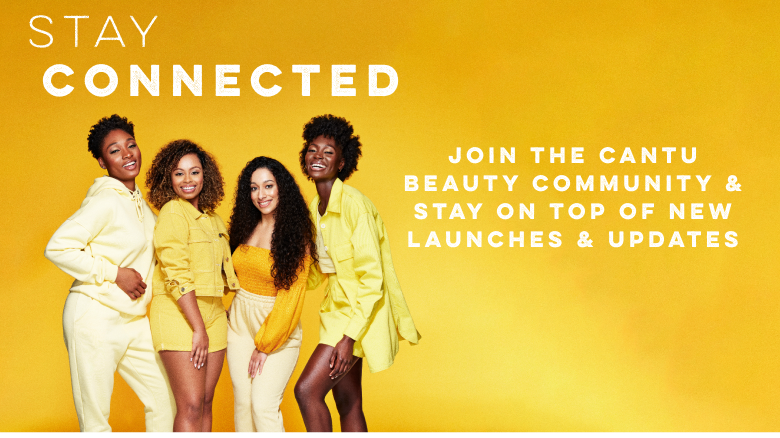 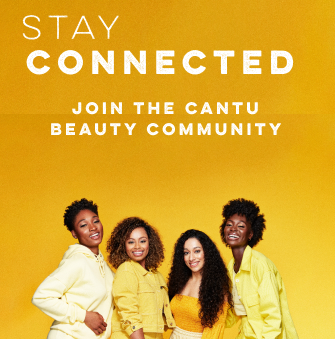